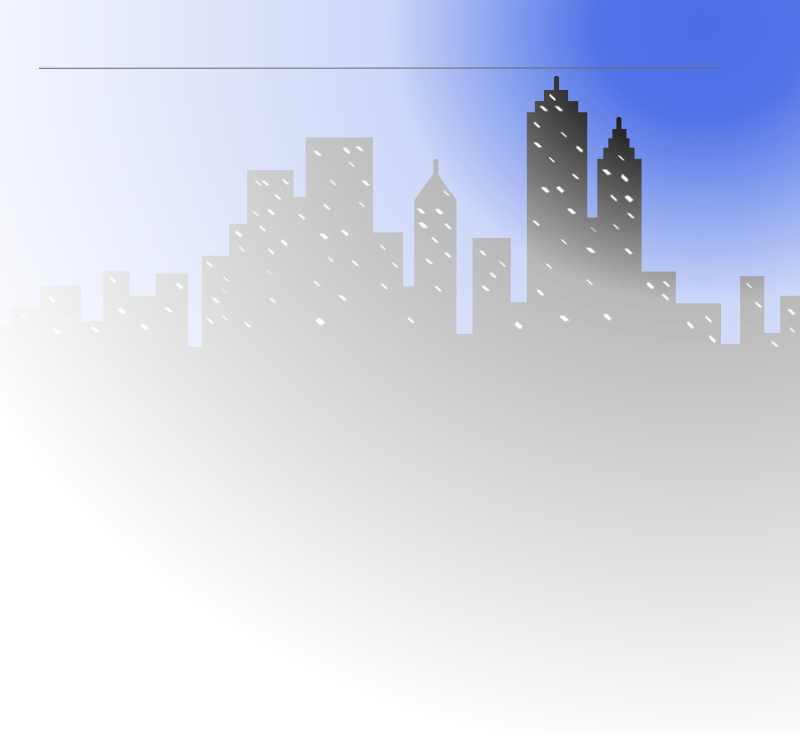 How To Succeed in Business Without Really Trying - 2013

How to Succeed in Business Without Really Trying is a musical by Frank Loesser and book by Abe Burrows, Jack Weinstock, and Willie Gilbert, based on Shepherd Mead's 1952 book of the same name.

Follow the meteoric rise of young window-cleaner, J. Pierrepont “Ponty” Finch, from the Mail Room of the World-Wide Wicket Company to the lofty heights of Vice-President in charge of Advertising. And all without doing a single scrap of work!

But Ponty may not be able to get away with a bright smile and some slightly unorthodox business practices for long…. Some of his “Mad Men” style moral choices eventually jeopardise not only his career but also his promising romance with secretary Rosemary Pilkington.

The Pulitzer Prize winning How to Succeed in Business Without Really Trying is a mischievous and delightful musical satire of corporate life and office politics in New York’s marketing heyday, packed with memorable songs such as “The Company Way”, “Been a Long Day”, “Coffee Break”, “I Believe In You”, and the Broadway classic, “Brotherhood of Man”.

The show played on Broadway in 2011-2012 starring Daniel Radcliffe (of "Harry Potter" movies fame). If you would like to get a taste of the show, click here to see a video of the company performing at the 2011 Tony Awards.

The Cast of H2S

“Just wanted to thank you so much for last nights show. My wife and I had such as great time. It was the best musical we have seen for ages - and def. the best local production we have ever seen. So much fun! We are recommending the show to our family and friends.”

"Very enjoyable - it was really good."

"The bow ties were cool."

"The boys are really funny."

"It was beautiful. It's my most favourite musical."