Gilbert and Sullivan’s sparkling operetta, The Yeomen of the Guard (or The Merryman and His Maid) is set in the Tower of London in the days of Henry VIII.

The plot is full of mayhem, including accusations of sorcery and unrequited love, last minute escapes from unjust execution, disguises, lies and blackmail, a blindfold wedding, a hero returned from the grave and a heartbroken jester!

This most dramatic, and perhaps most emotionally engaging of Gilbert’s tales also boasts a score acclaimed as Sullivan’s finest and most operatic work. Come and enjoy the show to learn how it all works out in the end! 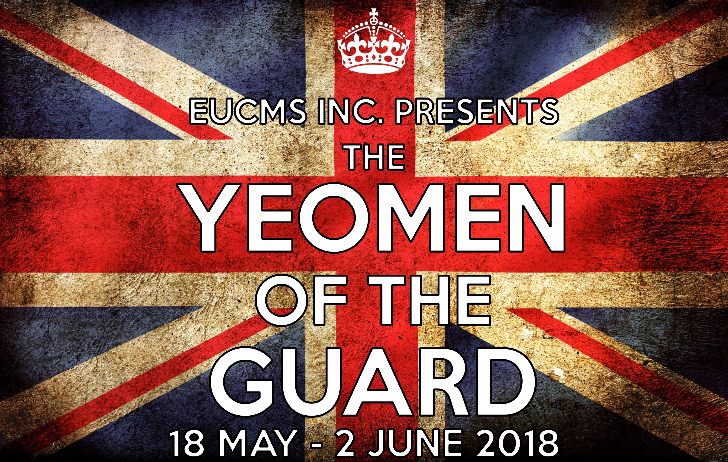